Travelling To Laos On The Slow Boat & Plans For The Future… 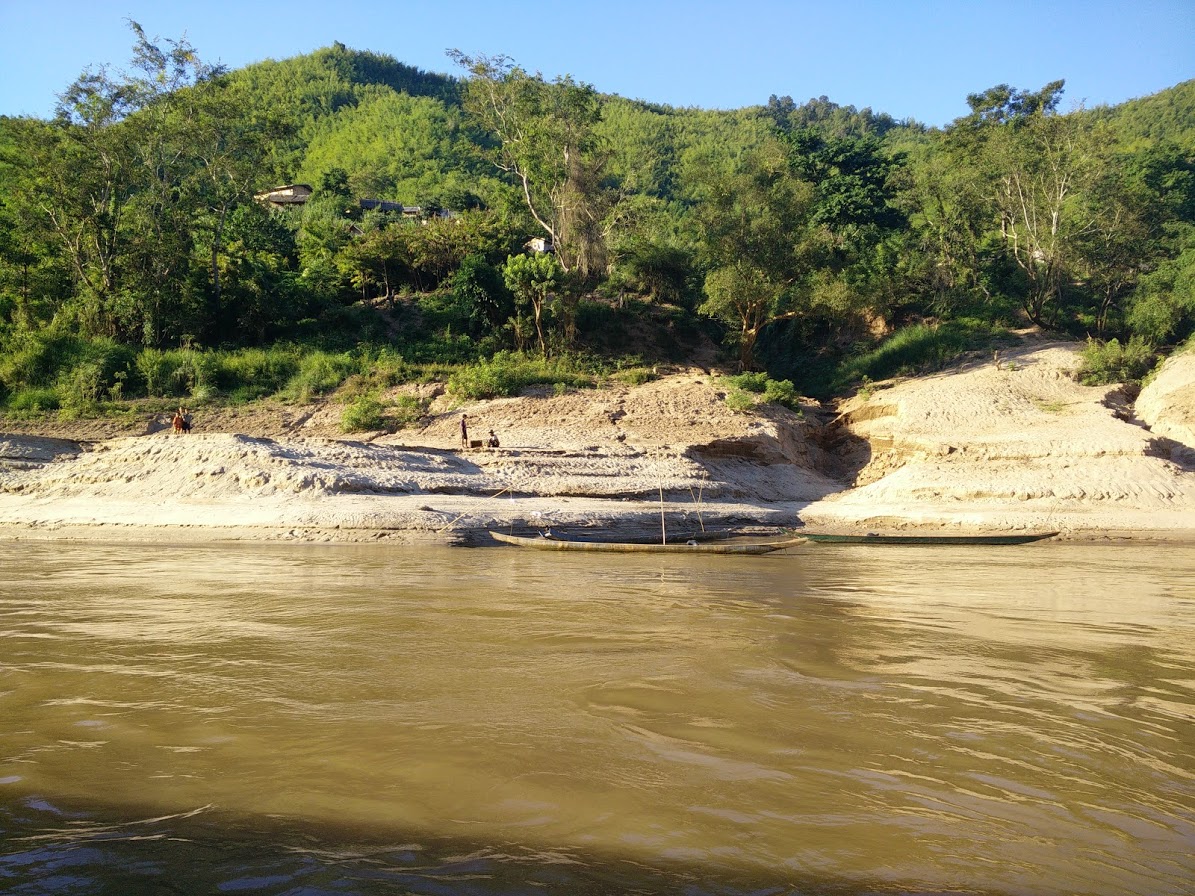 Due to my Thai visa expiring, I decided to take a short trip into Laos & Cambodia for two weeks, before going to Affiliate World Asia in Bangkok on December 7th.

So, over the last few days I’ve been travelling from Chiang Mai to Luang Prabang, Laos. Most of that time was spent on the so-called “Slow Boat”, which is a long boat going from the Thai/Laos border (at Huay Xai) to Luang Prabang on the Mekong river.
This journey took three days. On the first day I took a bus from Chiang Mai to Chiang Khong (on the Thai side of the border). This is where I first met some fellow travellers and immediately felt like this was going to be a great trip. I just love meeting new people when travelling, as everyone is always so open to talking to strangers.

It is a very refreshing change from back home, where talking on public transport usually just doesn’t happen at all. When travellers meet eachother on minibuses across the region, they will introduce themselves and have a great conversation, rather than just putting on some music or grabbing a book and preparing for a long and boring journey.

After a night in Chiang Khong and a long and boring morning spent mostly on Visa formalities and waiting around the border crossing, we entered the slow boat. Actually, due to two of us buying food and some beers for the trip, I almost managed to miss the boat! As I was walking down to the pier, the boat started leaving and we had to shout and get them to turn back for us…
But we made it and spent two days enjoying the beauty of Northern Laos and the Mekong River. What struck me most about it was how little civilisation there is in this area. Apart from the town of Pak Beng, where we spent the night between the two days on the river, there were almost no villages at all around the river. The view of endless jungle and mountains is really impressive. 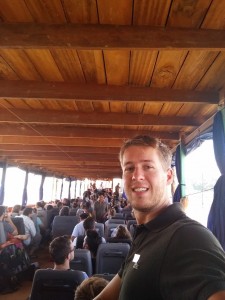 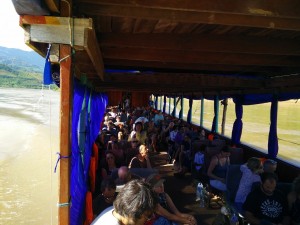 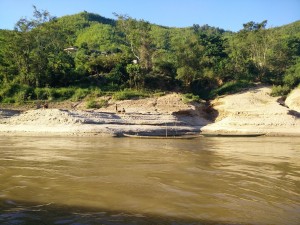 Shots taken on the slow boat on the Mekong, Northern Laos.

Due to the trip taking two days I’ve had a lot of time to read, but also think and write down some ideas. I’ve come to the realization I really want to do more and better documentation of my travels and share more of it online. Additionally I’ve invested a lot in my personal development over the last year and want to share more about that too.

As such, from now on my blog, my Facebook (profile and page), Instagram and YouTube channel will be dedicated to this. I will be uploading a lot more awesome videos, posts and pictures documenting my travel experiences while integrating personal development lessons now and then.

I’ve shot a lot of footage to start this off in Luang Prabang, Laos. However, the internet here is too slow and unreliable for uploading video and I don’t have a lot of time for editing either. As such, this footage will go online over the course of the next couple of weeks as I find more reliable internet and time. I’ll be spending a week in Bangkok and I’m sure there’s going to be great internet there somewhere.

Expect a ton of content from me in late December, January and beyond…