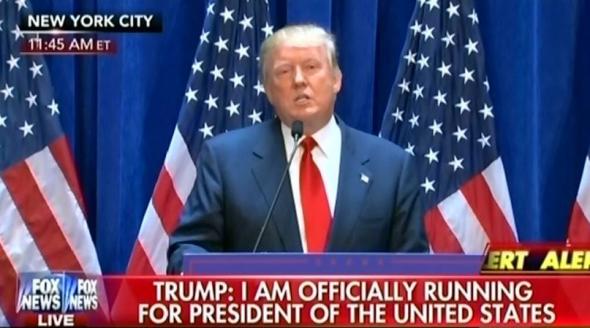 “Don’t you care about what happens to the world?”
Is a commonly heard reaction when I tell people that I don’t follow the news.
So, here are my three reasons.

Reason 1: It takes time and mental energy I’d rather use on myself. 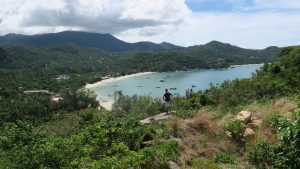 Whenever you read or watch news, you are spending time and energy. The reward from this investment is almost zero.
I’d rather use my time and energy on activities that either further my personal goals or that I personally enjoy.
Every day I work out for at least an hour, work a couple of hours on daily goals I set for myself the day before, read non-fiction and meditate.

In my opinion, there is only so much time you can spend on “serious” activities before you burn-out and need a break.
For me that break has to be as “easy” as possible. Watch a movie, play a video game, things like that.
Watching the news will make me start to think about problems that aren’t directly affecting me right now.

I’m not saying I’m not concerned about the world’s problems.
But I believe I can do more for the world by becoming a better version of myself.

Reason 2: It creates a negative mindset

Good news doesn’t sell. It’s not sexy if people aren’t hurt, dying, losing their homes etc.
Want to hear what state the world is really in? Okay, let me tell you the honest truth: it’s NEVER BEEN BETTER. 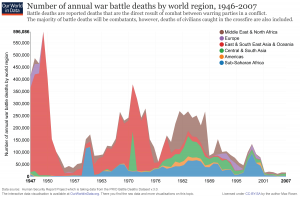 Sure, there’s problems, but think about this:

Percentage of world’s population living in poverty, since 1820.

In contrast, the news reports on all the EXCEPTIONS to this.

Yes, there’s less wars than ever before, but you still hear about the ones that do take place.
Terrorism is one of the lowest causes of death, globally. In fact, more people die due to being struck by lightning!

The more time one spends listening to negative messages, the more negative your mindset becomes.
And this in turn will affect all areas of your life. You will be less confident, less adventurous, less open and social, enjoy the little things less etc.
As such, I try to remove as much negativity from my life as possible. And that includes the news.

Reason 3: News is not unbiased

News is written by people. Paid for by others.

As such, there’s opinions and interests involved. Think to yourself, when reading the news. Who’s written this? And who pays their bills?
The choice of what to report on, and how, is often colored by the interests of the parties involved.

I accept the fact that it’ll always be impossible to report objectively.
And some news sources are better at it than others.
Unfortunately the majority of the world’s population still gets their news from extremely biased news sources.

Look at some recent events, such as the Brexit and the current candidates for the presidency of the USA and you’ll see what this biased reporting can cause.

There you have it, my little rant on why I don’t follow news.
Call me egoistic or indifferent, but I’ve made a conscious and well-thought out choice here.
I used to be an avid follower or news a few years ago, so I’ve seen the other side.
My life has been better since I stopped following the news.
Now I won’t claim that it’s all for that reason, but it’s definitely a contributing factor.

In Portugal is the same. I also do not see already an hour and a half of news (the evening paper takes all this time!). Best Regards.